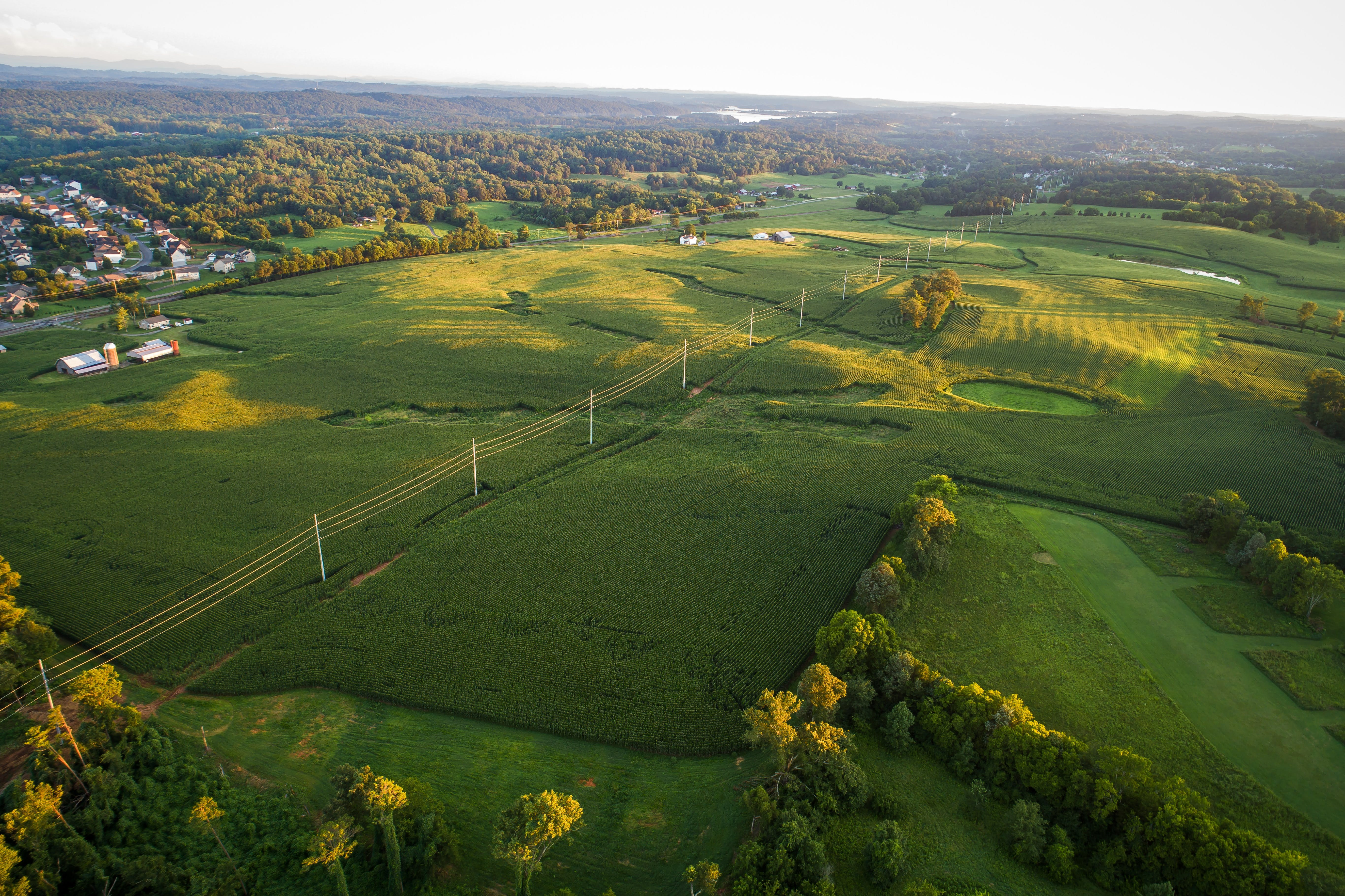 The SDIA now has more than 65 members and partners working across the entire digital economy from energy and data centers to software and telecommunications. In this interview series, we sit down with our members to talk about sustainability, the SDIA, and their future plans. 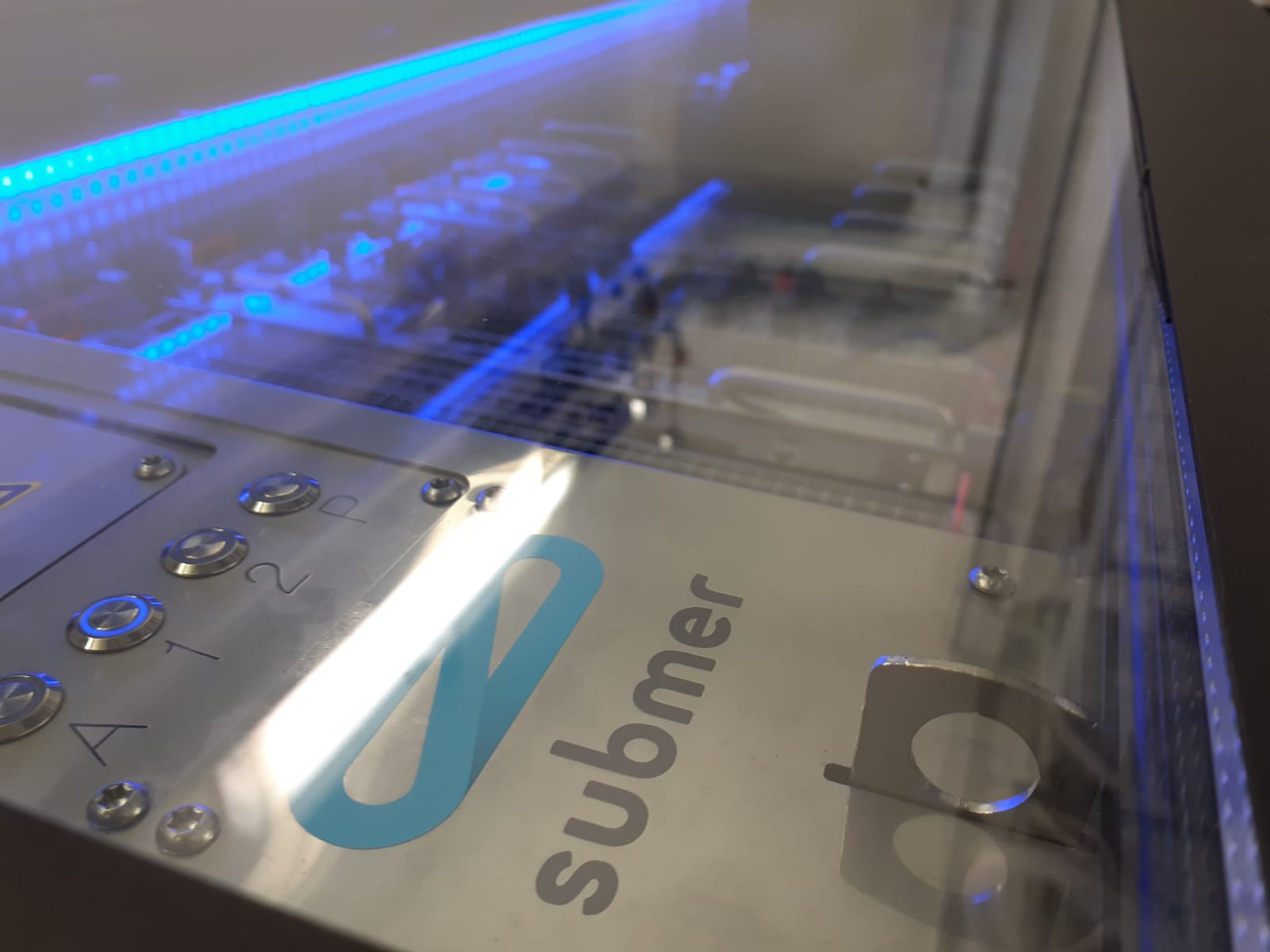 This post is all about Submer – a company that prides itself on creating smart and innovative solutions for data centers that enable next generation cooling and automation for data and energy-intense environments. Our Community Coordinator Inky Vos spoke to Daniel Pope, the Co-founder and CEO, and Kat Henshaw, Content and Communications Manager, to learn more about how they are helping to solve their part of the sustainability puzzle. It has been lightly edited for clarity.

Inky: Tell us a bit about Submer – how did you go from where you began to where you are now?

Inky: That is a fascinating path! How important is sustainability then to your mission? 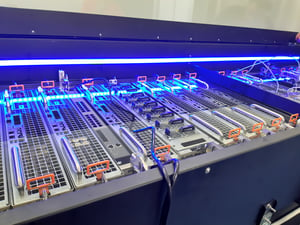 Daniel: Everything we do takes a sustainability perspective. For example, starting with our investors like Norrsken who have a sole focus on sustainability. Submer’s technology enables the next level of efficiency and sustainability for data centers. We are the only company with biodegradable, non-toxic, and food grade-classified immersion fluid. We want to make sure that our product, if it would ever be disposed of, would not be a burden for the environment. In addition to this, we planted 400 trees over the course of last year, and we expect to plant around 3,000 trees this year through our partnership with Mossy Earth. As a manufacturing company, we work to offset all carbon emissions as well. Even from that perspective, we try to manufacture and ship more locally, so delivering units closer to our operating regions. Thus, for Europe, we manufacture from Barcelona, Spain, and for North America, we are based in Ashburn, Virginia. In the future, we will also manufacture in Taiwan. Instead of moving large tanks across the globe, we’re going to take a local approach and produce where we deliver. Furthermore, our technology enables the next level of efficiency and sustainability for data centers. This is because they don’t need water anymore for the cooling of data centers, which saves large amounts of water from evaporation.

Inky: Earlier this year, you organized the Submer Experience. Can you tell us a bit more about the event and the audience?

Daniel: Yes! During the event we opened our virtual doors. It was a wonderful success, and we had a very high turnout rate. Among the audience were utility companies, data center operators from across the globe, universities, and other research institutes. It is encouraging to see how these actors are trying to wrap their heads around how they will bring our technology into future data center designs.

Inky: It’s great to hear that there is broad interest in Submer! From both a business and a sustainability perspective, what are the key challenges you’re dealing with? 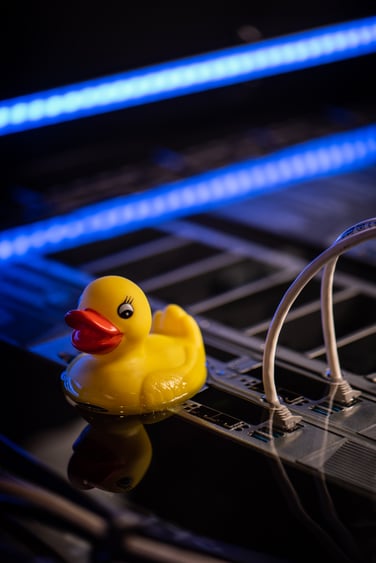 Daniel: One of the key challenges is getting all the hardware manufacturers on board with this efficiency story. And getting them to adopt these technologies that allow them to cool in a much more efficient and sustainable way is the journey that we’re on. Luckily, more and more are joining, and more of them are building new roadmaps that include immersion cooling as a key technology in their product portfolio. However, the way servers are designed today is quite inefficient. And the amount of power they consume and how we shifted power consumption, from the cooling infrastructure to the server nodes, by just putting more fans in them [is problematic]. It’s a good way of hiding the real PUE [power usage effectiveness] because it’s accounted for as compute capacity. But it’s quite normal today that a server, just the fans of a server, consumes 15% to 25% of the power consumption from a server. And that’s something that we want to change, something we want to get rid of. So, yeah, I think the biggest challenge for sure is getting the industry to see that there’s a different way of doing things than how we’ve done them the last 50 years.

Kat: Yeah, I agree. It’s an industry, which is very slow if you think, “Oh, it’s a data center; it’s super high tech,” and so on. It’s an industry where it’s really hard to get important changes to be adopted in a reasonable timeframe to say the truth. And we believe this is a 10-year journey. It’s like when cars switched from being air cooled to being liquid cooled, it took 10 years for all the manufacturers to do that [and for it to become an acceptable practice]. I believe it’s a similar journey for the data center industry. Everyone’s wrapping their heads around it, and saying, “Oh, yeah, we need to do liquid cooling.” And then when you tell them that they’re going to have to deploy pipes with water running through their data center, then it becomes, “We can’t do that. Why would we do that?” So, that’s the journey that we’re on – getting people to understand that there are many more benefits than risks in the journey that we’re on.

Inky: What kind of actions are you currently taking to get closer to that goal?

Daniel: Education is very important for us, which is why we organized the Submer Experience. We want to show our success stories. Through education, people will realize that it’s happening, that it’s real, and that it can be done. Part of this is also being involved in organizations like SDIA and the Open Compute Foundation (OCP), and now the Linux Foundation and Open19.

Inky: That’s a great strategy that we certainly support! We are happy to have you as a member too. How could SDIA support you with this? 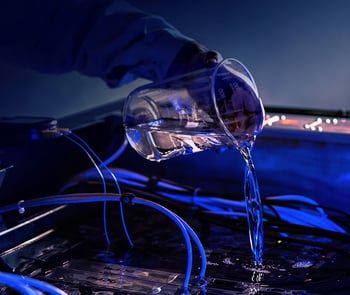 Daniel: We feel like the SDIA can help us connect with other members that are on a similar journey. All the members that are part of SDIA have common interests. Most importantly, we want to work on projects together and educate the industry, while adding to SDIA’s Roadmap. I think that if we can run a set of projects that demonstrate the different Roadmap Activities that you’re trying to execute, we can educate the market [and the wider sector] that way. I think it’s super beneficial. So, connecting with the people that have similar interests and running these demonstration projects for us [are useful]. We’re very happy to invest into projects that [demonstrate viability] and give visibility to not only the technology itself, but also the benefits of that implementation versus traditional implementations. For example, a lot of the work that we’re going to be doing with RISE [the Research Institutes of Sweden] in Sweden, which is also a partner of SDIA, aligns with that.

Inky: We’ve set up a Steering Group on Excess Heat Utilization From Data Centers, which you’re an important part of. Why did you decide to join the group, and how will it help your business?

Daniel: We’re delighted to be part of the group. Anything that relates to setting standards for heat waste reuse is important for us because one of the biggest fears for the end customers is that there are no standards for implementation. They run away from anything that’s new and doesn’t have standards. So, accelerating these kinds of projects and finding ways for the standards around the implementation is important, particularly the question of how we implement heat transfer in a standardized way so that everyone knows what components are required. What the supply chain is? Who can support it? Etcetera. That’s the kind of stuff that we’re super interested in.

Inky: Are there any future plans for Submer that we should be looking out for? 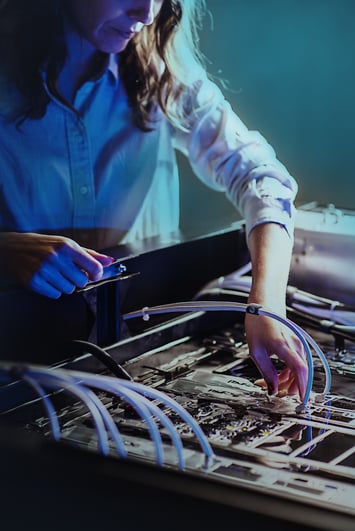 Daniel: Yes, absolutely! Our plans across the span of technologies that we’re developing are how we increase the fluid temperature to a point where we can generate electricity with it so that burden turns into a benefit and even eliminates the cost of cooling. That’s the mission that we’re working to accomplish for data centers.

Kat: Submer will be launching Robotics Products this year. We believe that efficiency in the data center is also going to come via automation of the physical layer. Again, we’ve operated data centers with 10s of 1,000s of servers in them, and it’s very inefficient. There’s a humongous cost and a human error aspect that we believe can be the most impressive resiliency built with software. And then on the physical layer, there’s no orchestration automation in the data center space. If you move out of the data center space, and you look at the warehouse, your autonomous warehouse, or you look at industry 4.0, with robotics, and what they’re able to do on the production lines, the technology is out there; it’s super efficient for repeatable tasks, and what all the innovation that’s done in the hyperscale, especially data centers, is super repeatable. So, robotics is something very exciting that we’re going to be launching very soon. And then I would say, we expect by the end of this year to have the first implementations that demonstrate how we generate electricity from waste heat and essentially eliminate the cost to cool. And I think that’s going to be one of the most exciting things that we’ve done so far here at Submer! 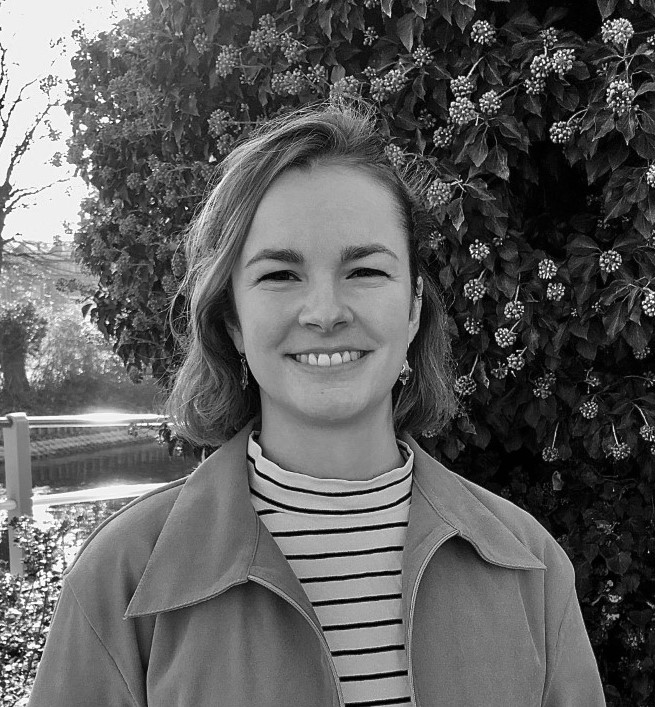 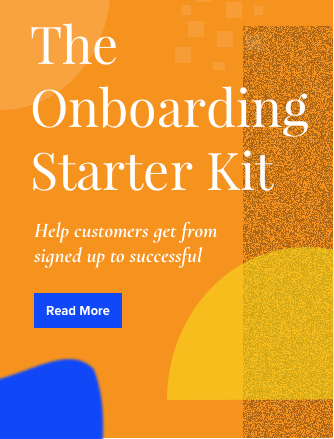 The new standard will help organizations to take existing digital resource usage and translate it into a ...
Max Schulze 15-Sep-2022 18:13:25

What will the new EU Corporate Sustainability Reporting Directive (CSRD) mean for the future of digital i...
Max Schulze 07-Sep-2022 16:43:28

We did it! SDIA’s Digital Environmental Footprint (DEF) reaches a key milestone